On Thursdays I like to cover news from the technology sector and today I’m going to discuss enterprises using open source software. Personally I’ve had the ability to work for small startups and a few Fortune 500 enterprises. Therefore I’ve been able to see how large and small organizations utilize software. Around eight years ago I worked for a large Oil and Gas organization and I was able to see first hand how software was used in enterprise environments.

To put it lightly, back then enterprises despised the thought of open source software. This lead to constant frustrations for myself and the developers I worked with. I remember one time where it took a month to get approval to use the jQuery library for a project. 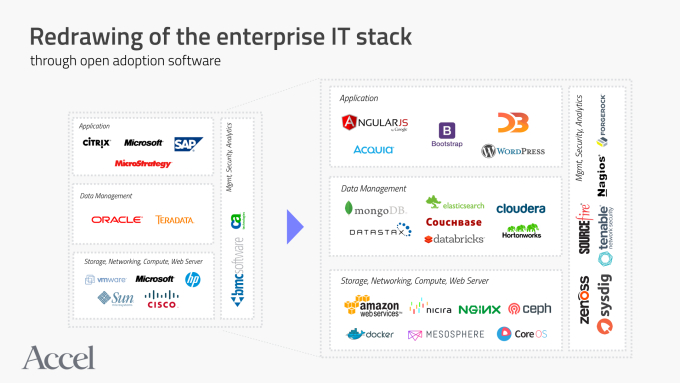 Some of the largest organizations in the world have moved away from exclusively utilizing enterprise solutions and have opted for open source alternatives. While nowhere near a comprehensive list, some of these companies are: 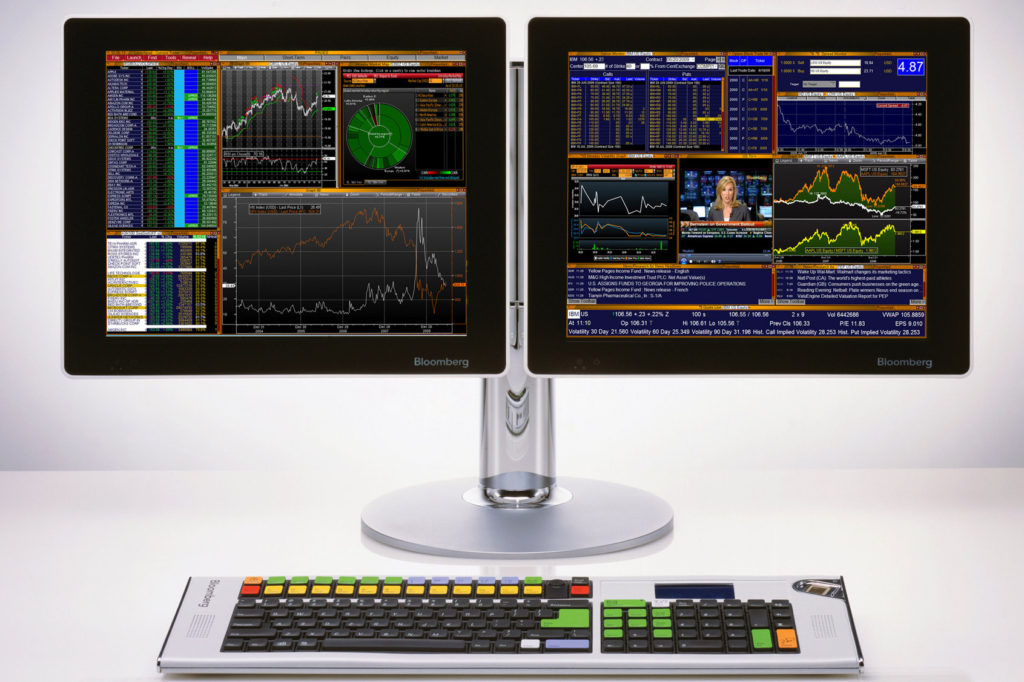 As one of the largest financial data service providers in the world, Bloomberg sifts through petabytes of data on a daily basis. In an attempt to effectively work with various big data algorithms, Bloomberg utilizes Hadoop extensively. If you’ve never used it before Hadoop is an open source NoSQL database. Kevin Fleming, who works in the CTO office at Bloomberg said this about how Bloomberg uses OSS.

“We’re not at the point where we have a formal open source program. But over the last three or four years we have begun to strongly encourage developers to use open source tools to solve problems, especially if we can contribute back to those projects as well.” 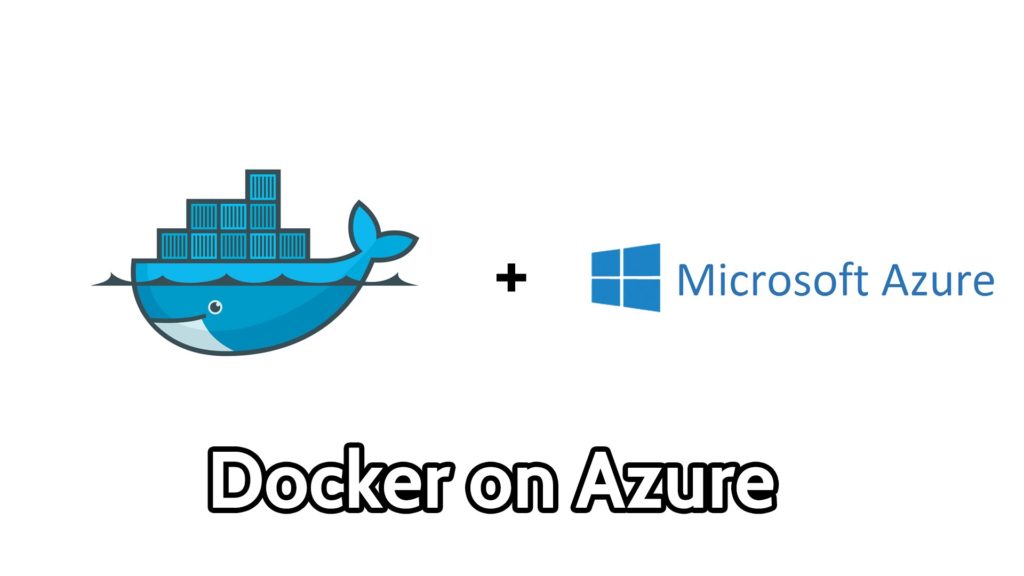 If you’ve worked in a large organization, you’re probably experienced with using the Microsoft Stack. This includes tools such as:

Even though Microsoft has been an enterprise software leader for years it is starting to embrace open source solutions. In fact Microsoft has spent countless millions of dollars in building their Azure cloud platform. This cloud based application engine embraces open source tools such as Docker, which makes it more straightforward to launch applications.

Microsoft’s enterprise software used to be the bane of my existence. However over the past few years they’ve been making a concerted effort to work with open source systems.

A recent TechCrunch article said that the list of Fortune 500 enterprises that use OSS is nearly endless. And the list isn’t limited to technology firms. Companies such as Walmart, GE, Merck, and Goldman Sachs are all embracing open source projects.

If you would have told me, even 10 years ago, that enterprises would start embracing open source software I wouldn’t have believed you. However the numbers don’t lie.

Risks with the Adoption of Open Source Software 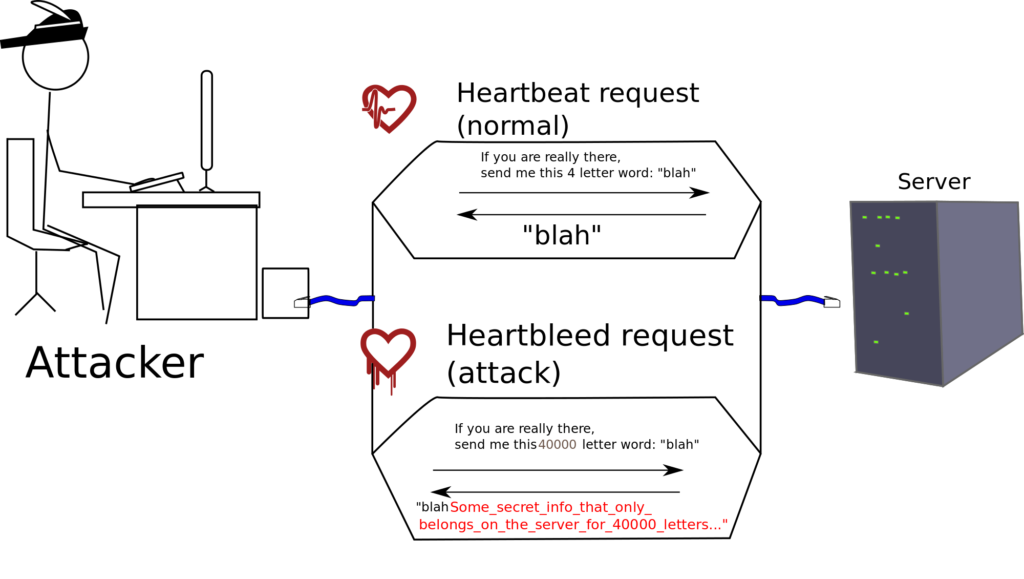 With all of the great benefits that OSS offers, it’s important to also consider the drawbacks. In the same ZDNet post, it revealed some sobering facts.

I hope that this has been a helpful status on enterprises using open source software. If you are in an organization that is using OSS I’d love to hear your opinion on how it’s working for the company.