On Tuesdays I cover various topics related to how you can get hired as a developer and today I’m going to discuss how to answer questions related to the importance of test driven development.

First and foremost, if the terms TDD or BDD, which are short for test and behavior driven development, are foreign to you, they are the practice of building code tests for applications. And even more specifically they are software development processes in which you create a test that sets an expectation before implementing any code.

An example of using TDD to create a feature for returning a full name from a User class would be to:

Create a test that calls a new method, such as full_name that combines the first and last name of a user and returns a string combining the names into a single value. 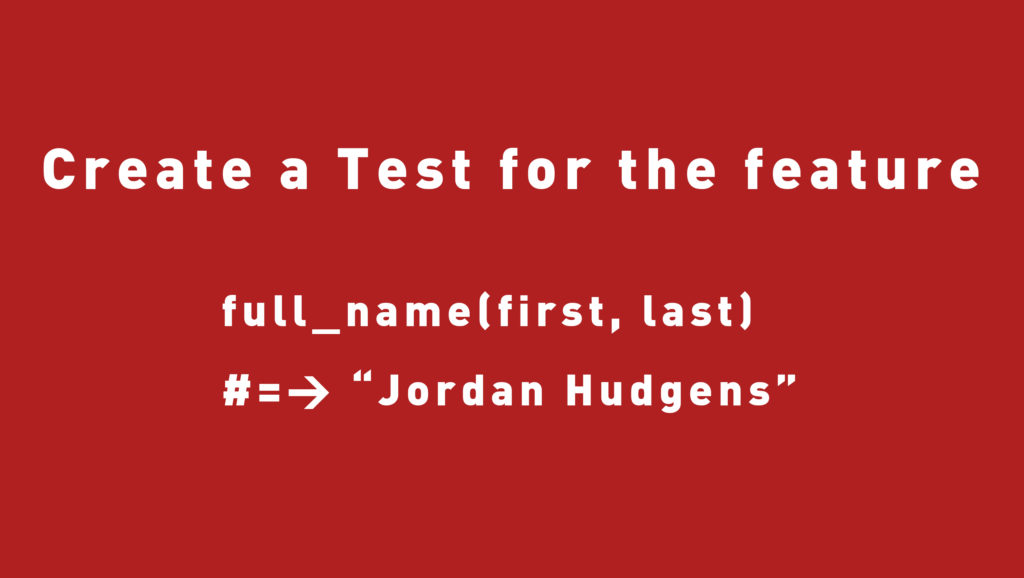 Then we’d run the test, knowing that it will fail. 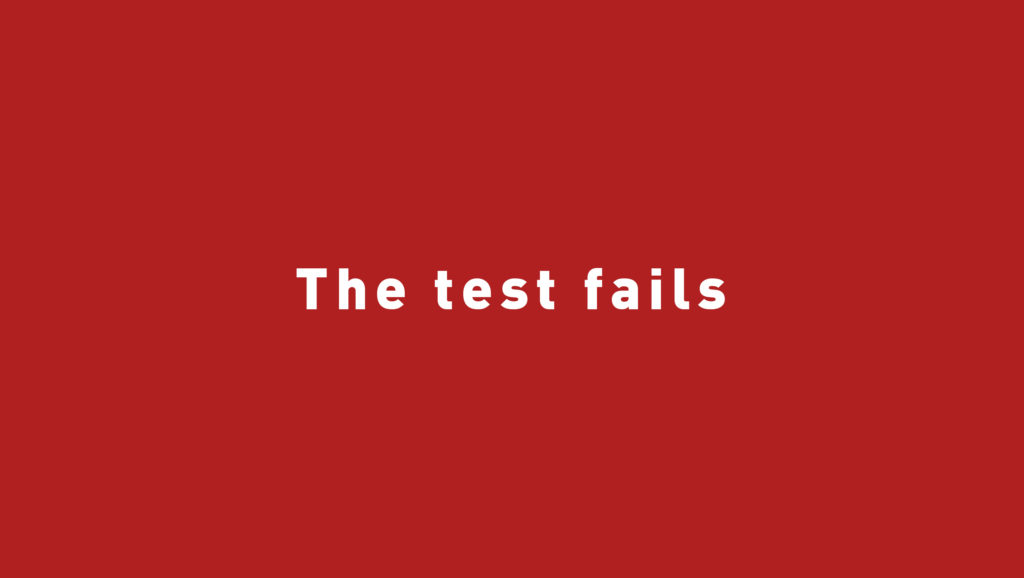 Then we would go and add a barebones implementation of the code: 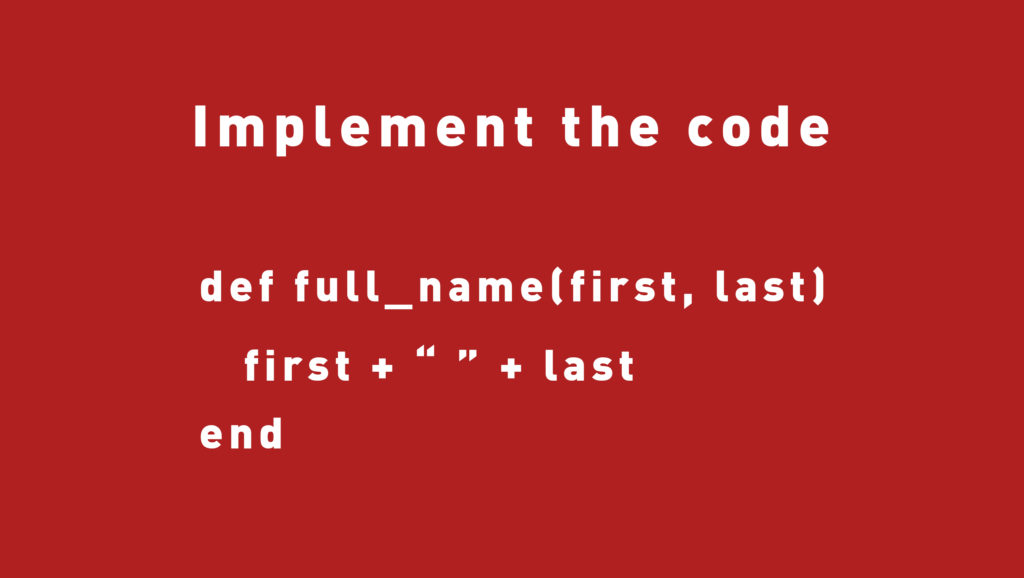 This will get the test passing. 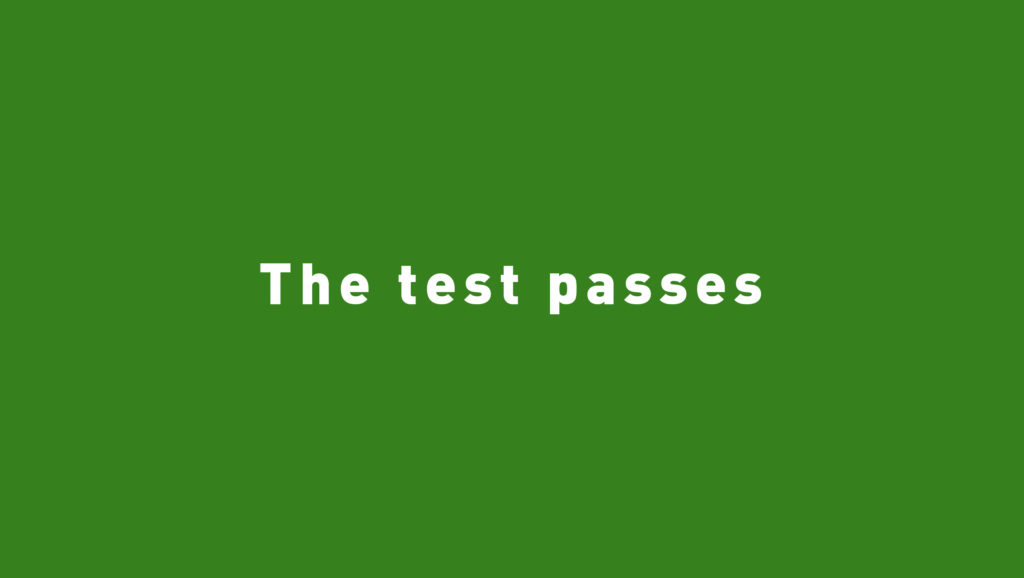 Then we’d go back and refactor the implementation to ensure it conforms to best practices and that the refactor doesn’t break anything. 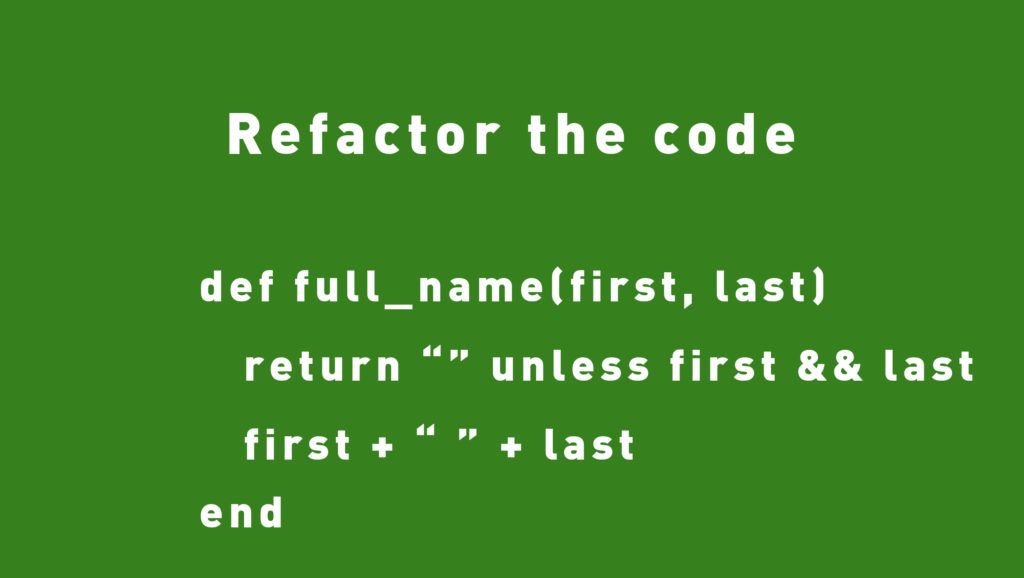 That process is known as the Red, Green, Refactor workflow and is a pretty standard practice across all languages and frameworks.

With that dead simple explanation of how TDD works, let’s discuss the importance of test driven development and the best way to answer this coding interview question. There’s quite a bit of debate on the topic, with a number of prominent developers who are against the practice of test driven development, with one of the main arguments being that many coders don’t use it properly and are essentially just testing pre-existing functionality instead of behavior unique to the application. However, with that being said, if you’re looking to get hired as a developer there is a very good chance that you will need to be fully versed in how to work with TDD and BDD since I don’t know of very many software organizations that don’t require tests.

There are four main reasons why I use test driven development for all of the production applications that I build or manage:

One caveat to TDD is that testing is pointless if the test suite is not well structured. If you simply create a myriad of tests that do nothing more than test the core functionality of a language or framework your test suite isn’t going to have any benefit. However if you build an application and let the tests drive your development and code structure you will end up with a great application that you should be proud of.

I hope that this guide will help you answer questions relating to the importance of test driven development and good luck with the interview! 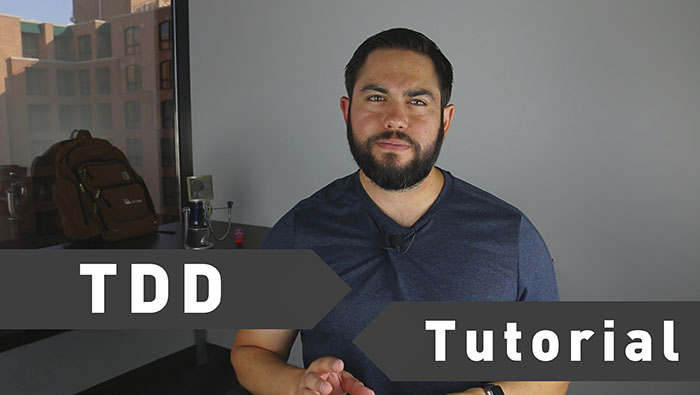