On Thursdays I like to discuss news in the tech sector, specifically as it relates to developers and today I want to cover the new update from the Twitter Fabric app. 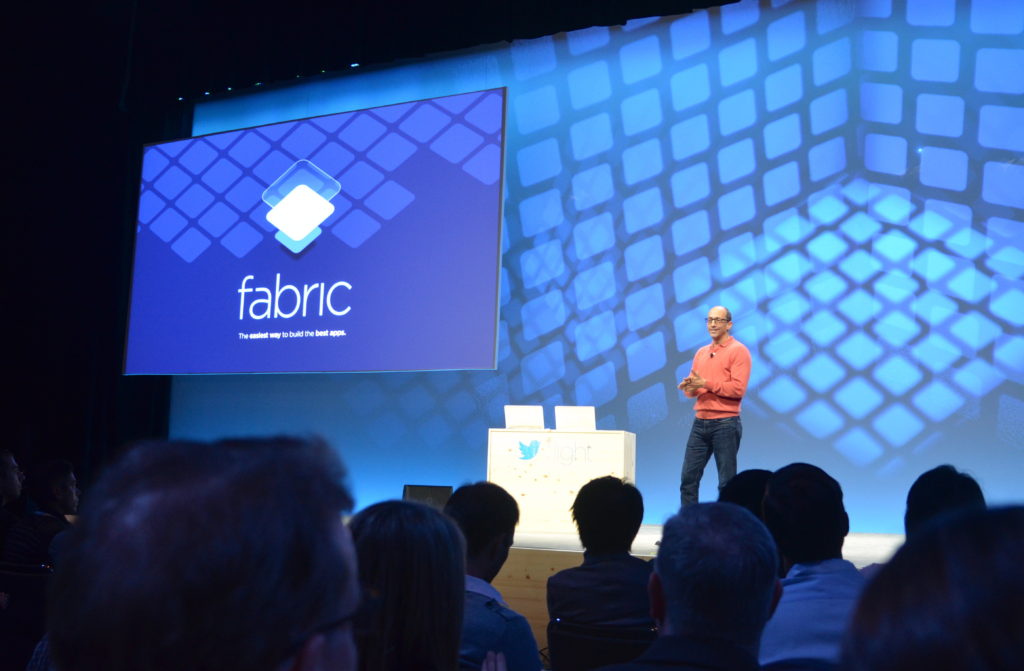 If you’re a mobile developer the Fabric app is a great tool that you can help you as you build Android or iOS applications. I started using Crashlytics a few years ago prior to Twitter acquiring it and changing its name to the Fabric app. 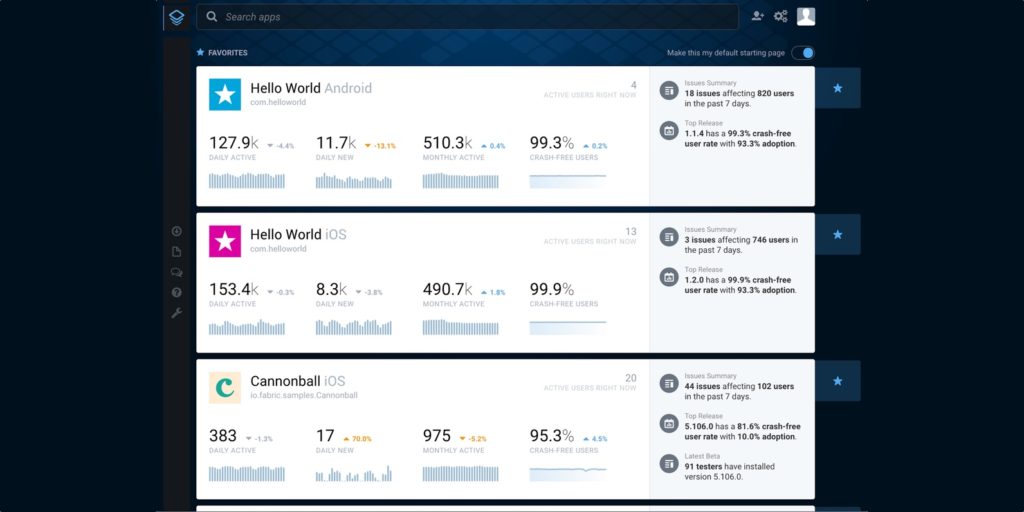 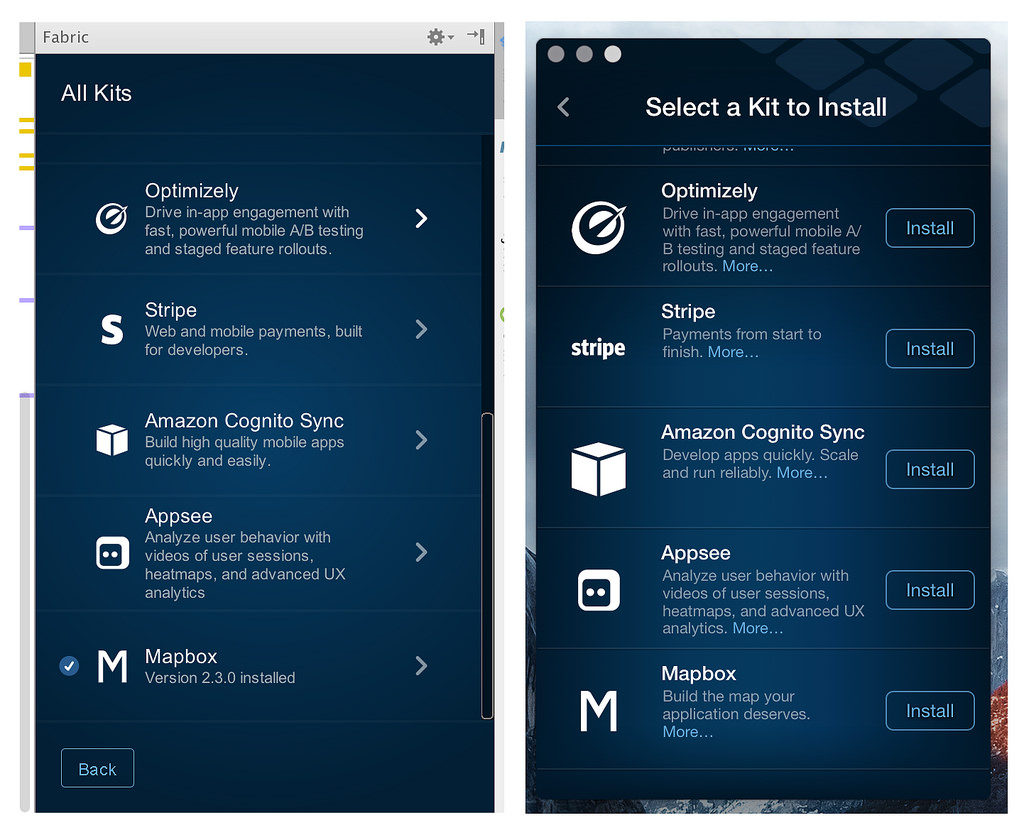 Mobile provisioning – this enables you to let beta users test out an application or new version prior to deploying it to the app store. This feature made the testing for a large iOS application I built last year much easier than it would’ve been if I had tried to manually add each tester to the system. This comes in very handy when working on apps that need to be tested across the country since you can simply send invite emails and the Fabric app does all of the hard work for you.

Crash reporting – this service notifies developers each time the app crashes along with providing a detailed backtrace on what happened so you can implement a bug fix. When you’re building an app and start getting bug complaints from non technical users one of the hardest tasks is simply finding out what the user was doing when the app crashed. With the Fabric app you don’t even need to communicate with the user at all, you can simply go through the backtrace and make the necessary code changes. 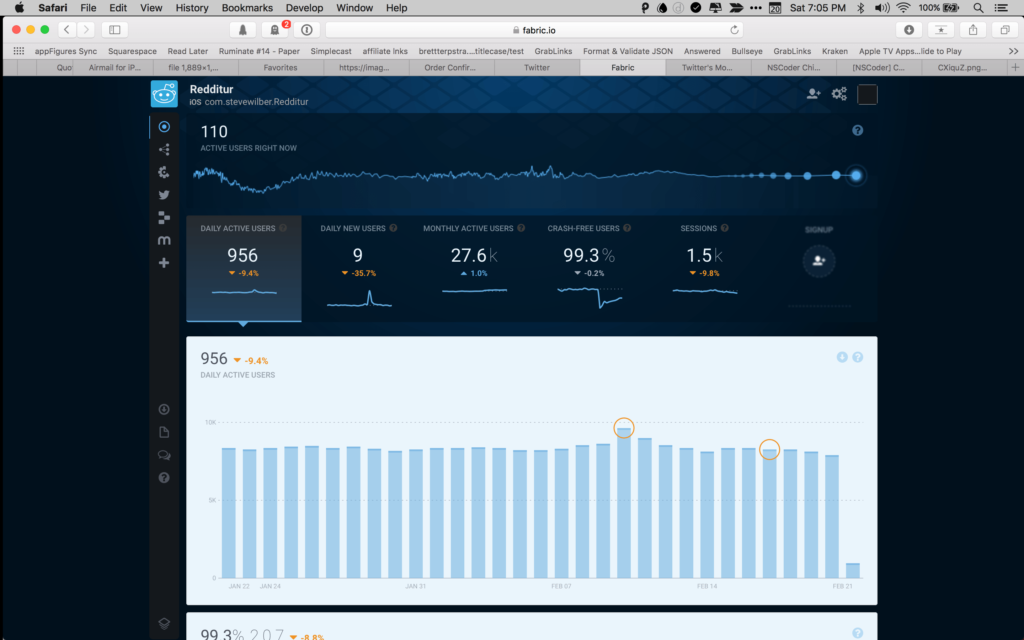 Analytics – one of the most addicting things to do as a developer is to monitor how users are utilizing the application, Fabric ships with a full suite of analytics to track user behavior on your mobile applications.

This newest update mainly focuses on the analytics portion of the service and now lets you track new users and how well the app is performing in regard to keeping users coming back. If you’re interested in building mobile apps, one of the hardest goals to accomplish is to continually bring users back to the application. Most users download apps, try them out once and then never come back. With the new analytics from the Fabric app you’ll have more insight into if this is happening or not.

Also, Fabric now lets you filter crash reports based on version, which is a handy feature since it helps to have insight into when a bug may have been introduced into an application.

If you’re a mobile developer and haven’t used the Twitter Fabric app yet I highly recommend it, it’s been a great tool in my mobile arsenal.