If you’re wanting to start a freelance business, the most pressing challenges typically revolve around getting new clients. When I initially launched my freelance business I struggled to acquire customers. However after a few months of trudging through the traditional channels I discovered a great solution that resulted in generating over $290,000 in revenue last year. And it’s what I want to discuss today.

Where to Find New Clients 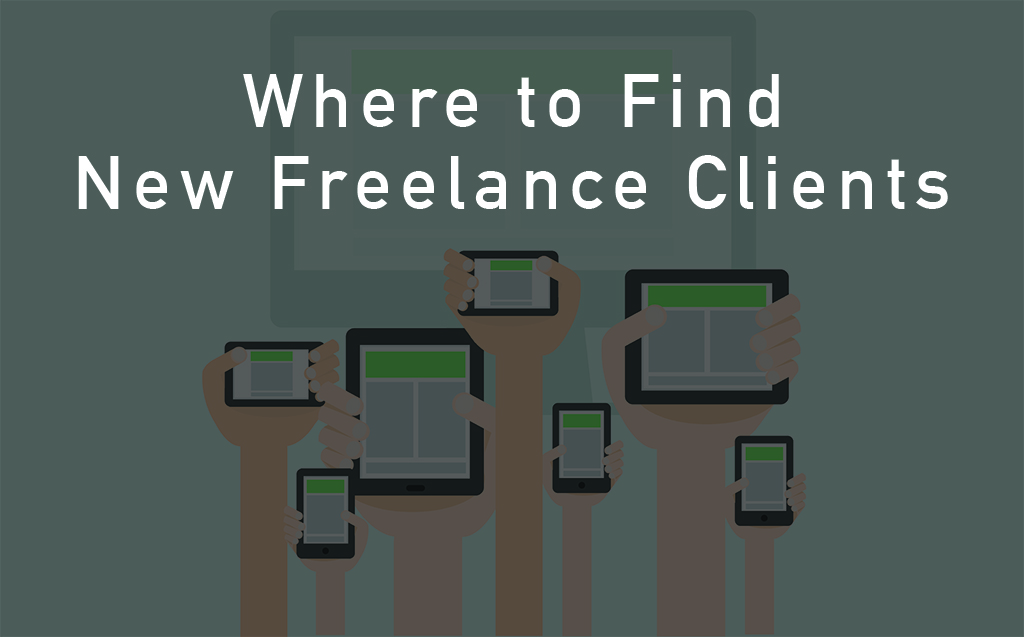 Let’s begin by reviewing the list of options for where you can find new clients as a freelancer. I’ve read countless blog posts and a number of books on the subject, and the following were the most popular recommendations.

Challenge in Getting New Clients with Outsourcing Services 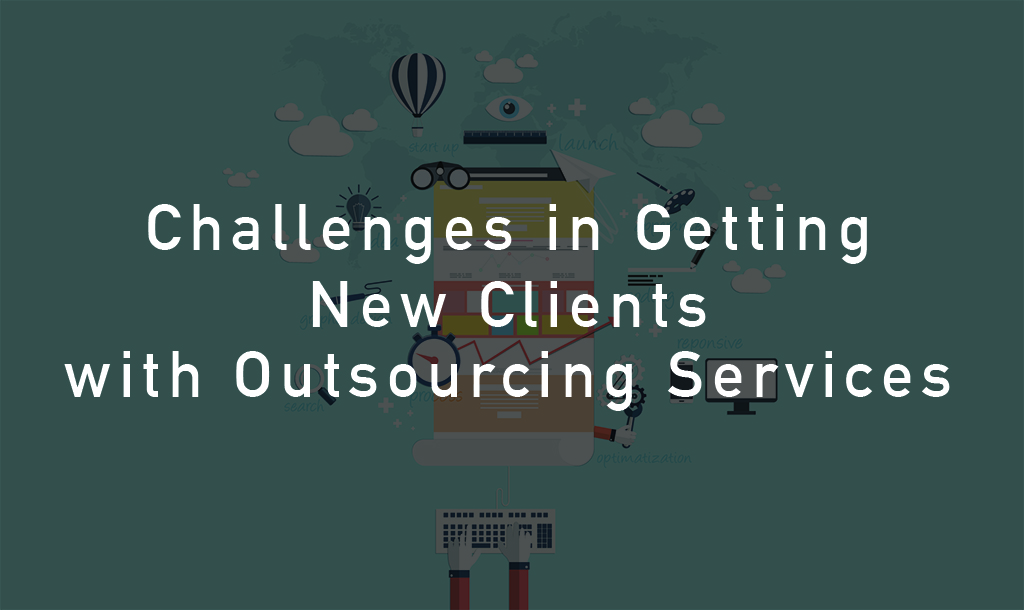 Like I already mentioned, I had a difficult time in the beginning getting new clients. Using services such as Odesk and Elance (which have now merged and are now Upwork) were especially challenging. Even though I had a solid portfolio and a decade of experience I couldn’t get a single client. Some of the challenges were the following:

After struggling for a few months I knew I didn’t have any control over challenges #1 or #2. However I could do something about #3. I was working a full time job at the time, while also attending grad school, so my time was very limited. With that in mind I came up with a marketing system. And it actually worked!

Getting New Clients as a Freelancer 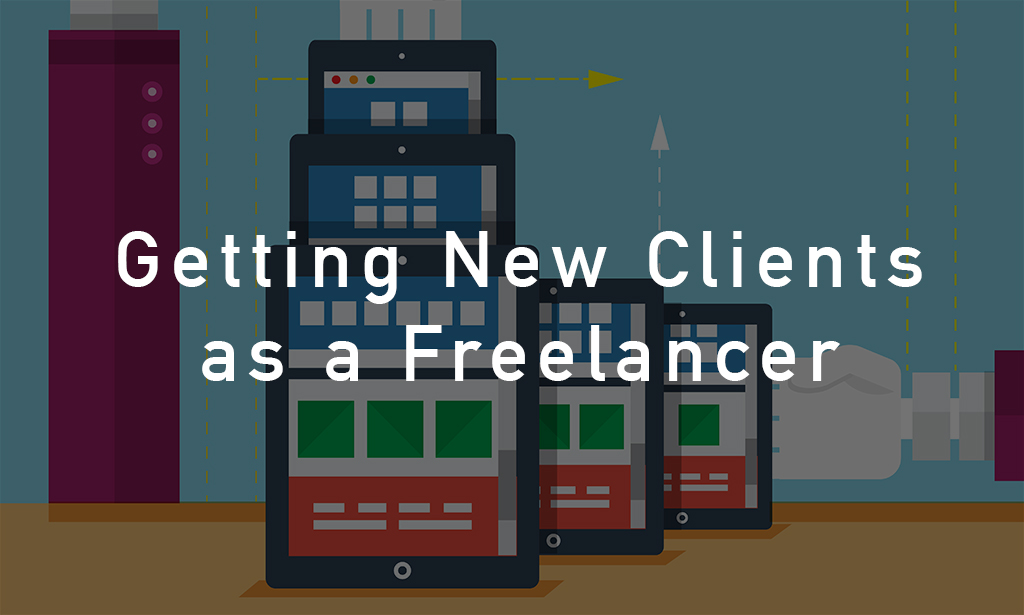 Since I’m a little bit on the stubborn side it took me a while to admit it, but I finally came to terms with the fact that I wasn’t getting new clients as a freelancer. Especially with the methods that I’d been trying up to that time. So I put a plan into action that involved hiring some freelancers of my own. I assembled a team that helped fill in my weak areas.

In order to start getting new clients as a freelancer I knew I had to have clearly written proposals that described my services. And I also knew that the proposals would have to be sent out 24/7. 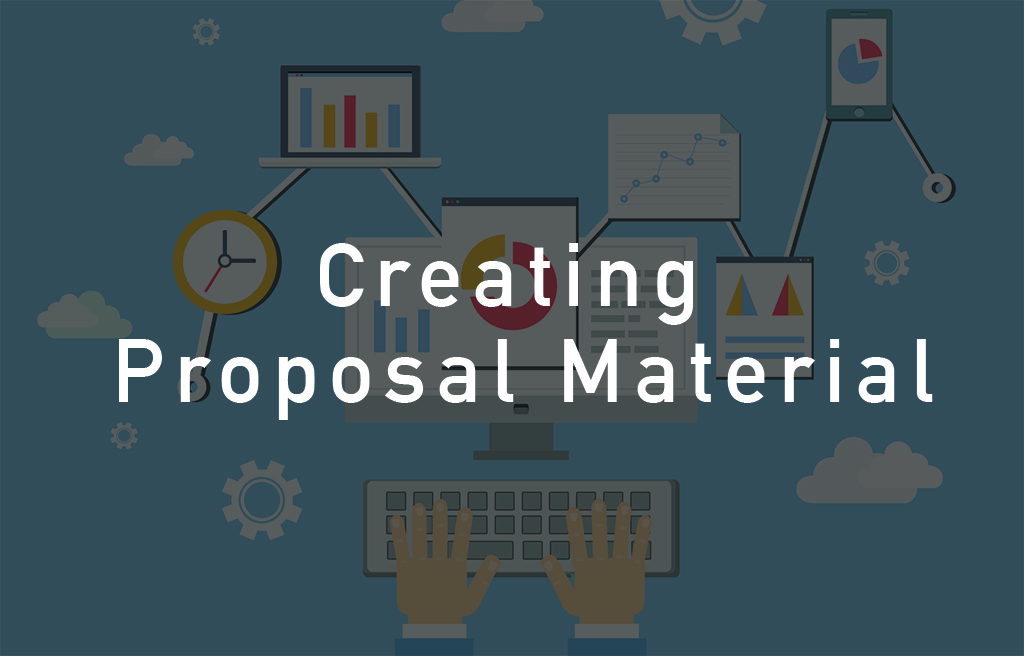 With that in mind I researched sales copy writers on Upwork and hired a talented marketer who created three different proposals that I could use. This included sales copy that advertised my: experience, portfolio, and expertise as a developer. I had three versions created because I wanted each one to be targeted to a specific type of project. For example, one of the proposals focused on enterprise projects. Another proposal was targeted at building APIs. While the third had content geared toward startups. 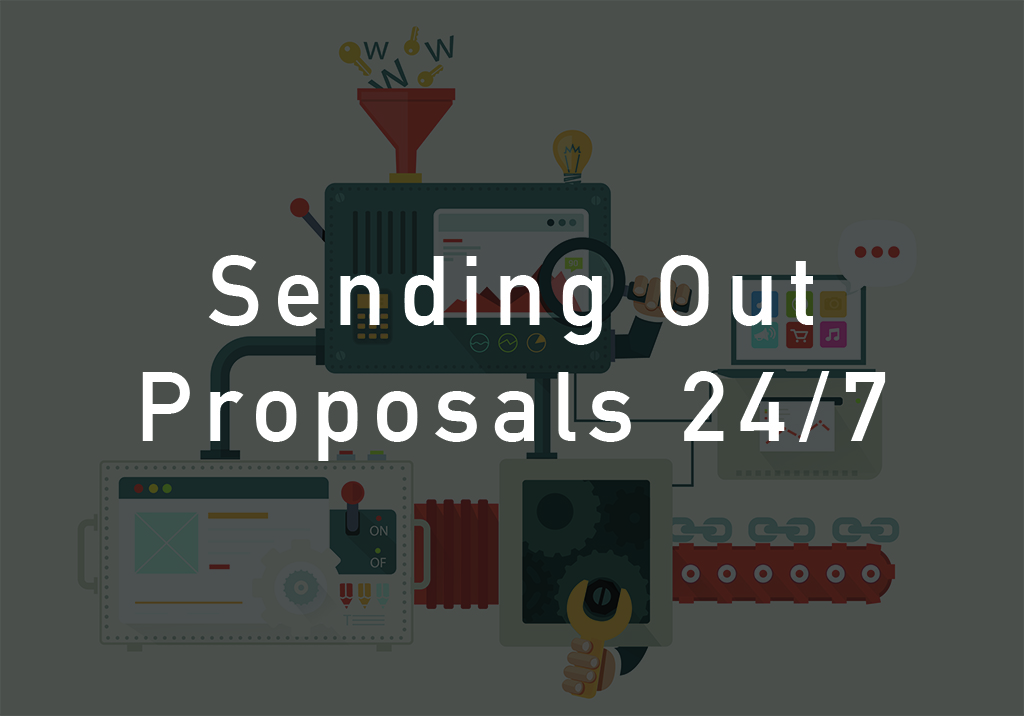 With a full set of professional proposals I was ready to implement the second step of my plan: consistently sending out proposals. For this I hired a detail oriented and fluent virtual assistant from the Philippines named Sy. I was able to hire Sy for $6.50 an hour and he paid for himself in the first week! I walked him through the proposals and described the types of projects that I wanted to get hired for.

After I was confident that Sy clearly understood my goals I let him loose on Elance. He reviewed the full set of potential projects on the marketplace and sent my targeted proposals to each project that fit my criteria.

Within a week I was getting responses back from clients and within two weeks I had been hired for multiple projects. Three months later I had to hire my own developers because I was getting so many clients hire me to build applications.

So how did my strategy for getting new clients as a freelancer work out? Well here is a screenshot of my Freshbooks dashboard. Last year my freelance business generated over $290,000 in revenue. 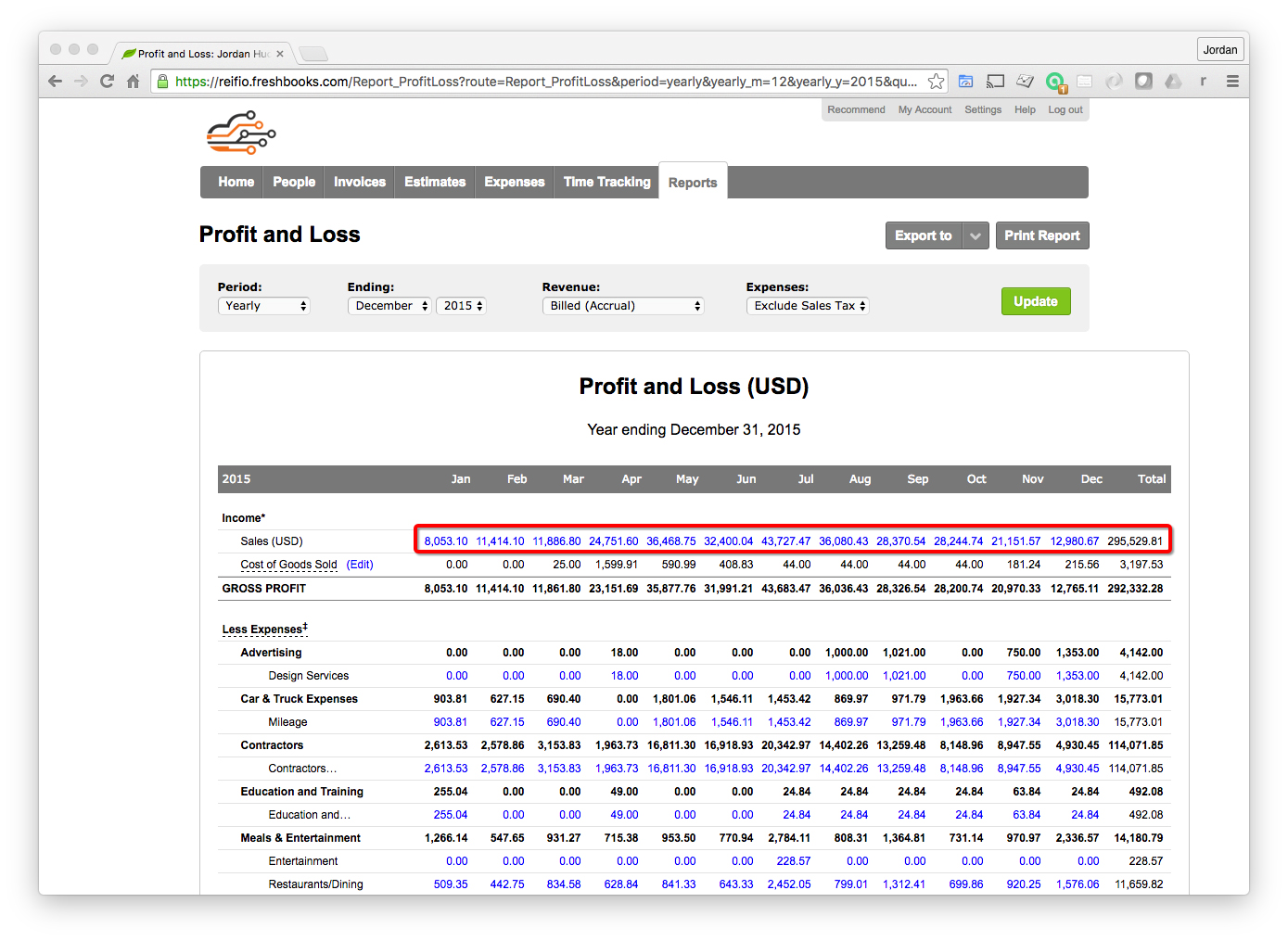 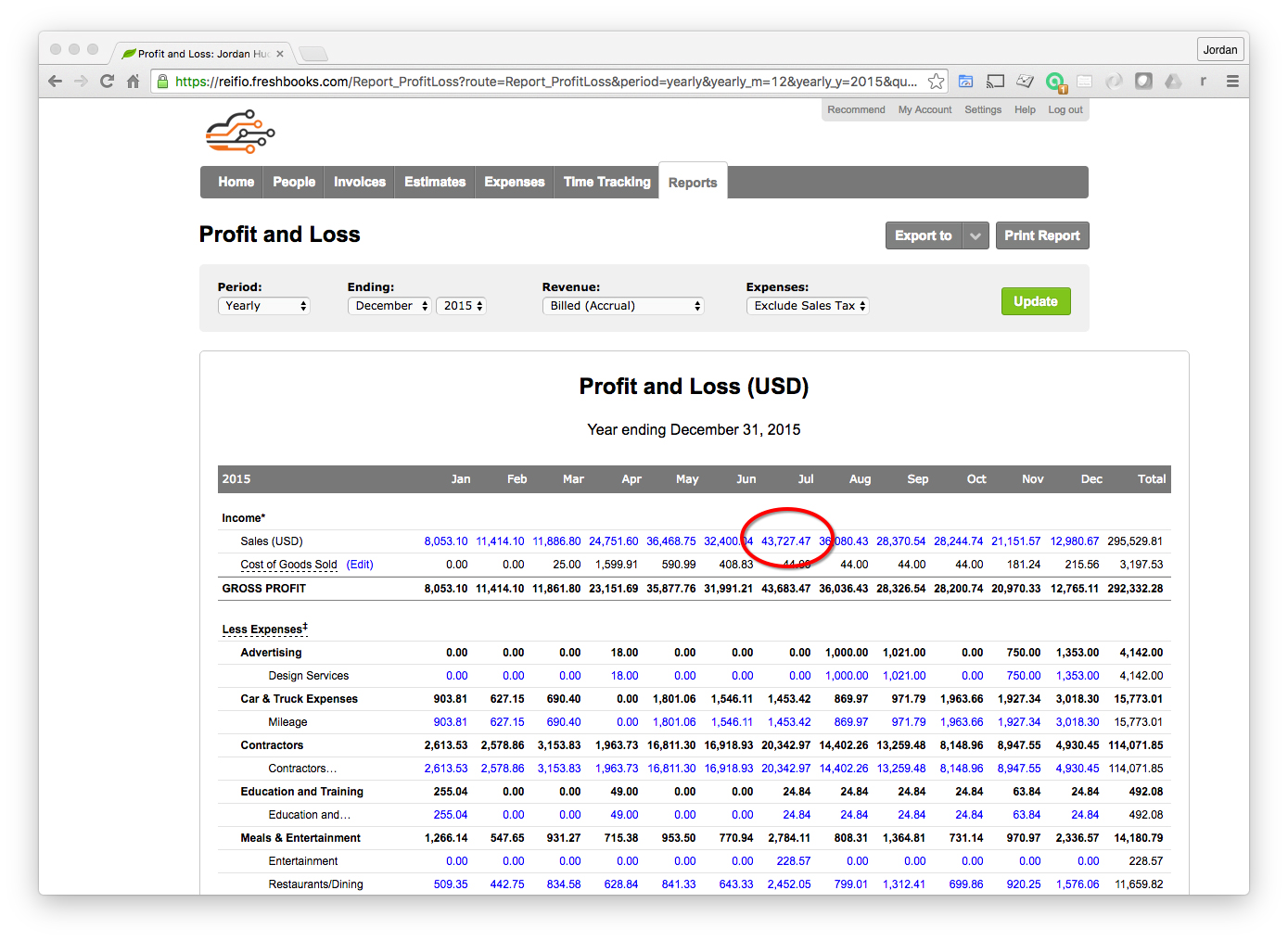 I’m not going to pretend like this was easy. This is pretty much the opposite of a get rich quick kind of scheme. However by implementing this strategy I was able to cost efficiently outsource the marketing for my freelance business so that I could focus on actual development.

I hope that this has been a helpful guide for getting new clients as a freelancer and has given you some ideas on how you can build your own business.