In this guide we will examine method arguments in Ruby, including:

What are method arguments?

Before we can get into the code examples let’s first walk through what method arguments are. Let’s begin with a real world example. 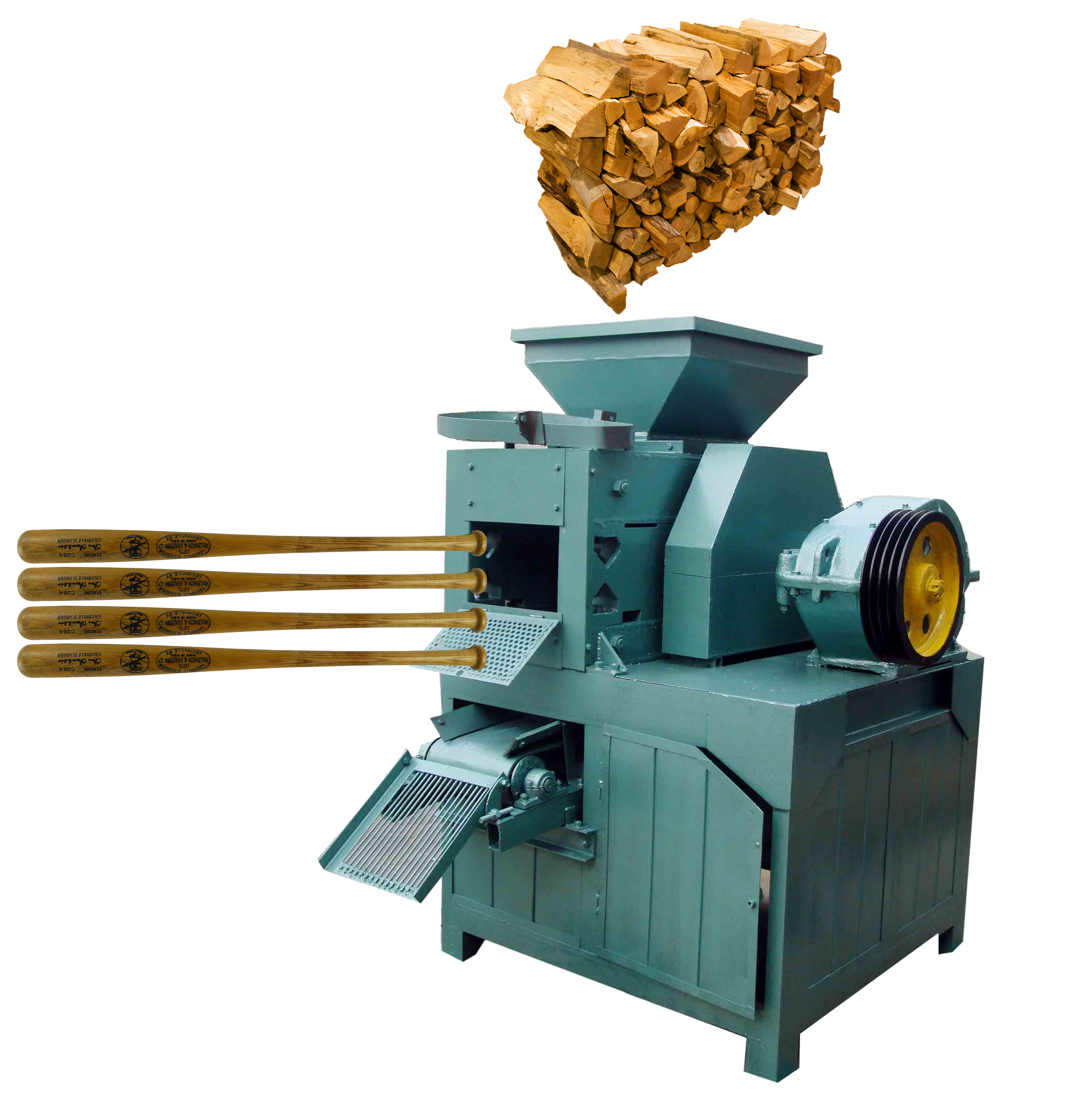 Imagine that you have a machine that makes baseball bats. The workflow for the bat making process would be:

So let’s see how this analogy applies to methods in Ruby: 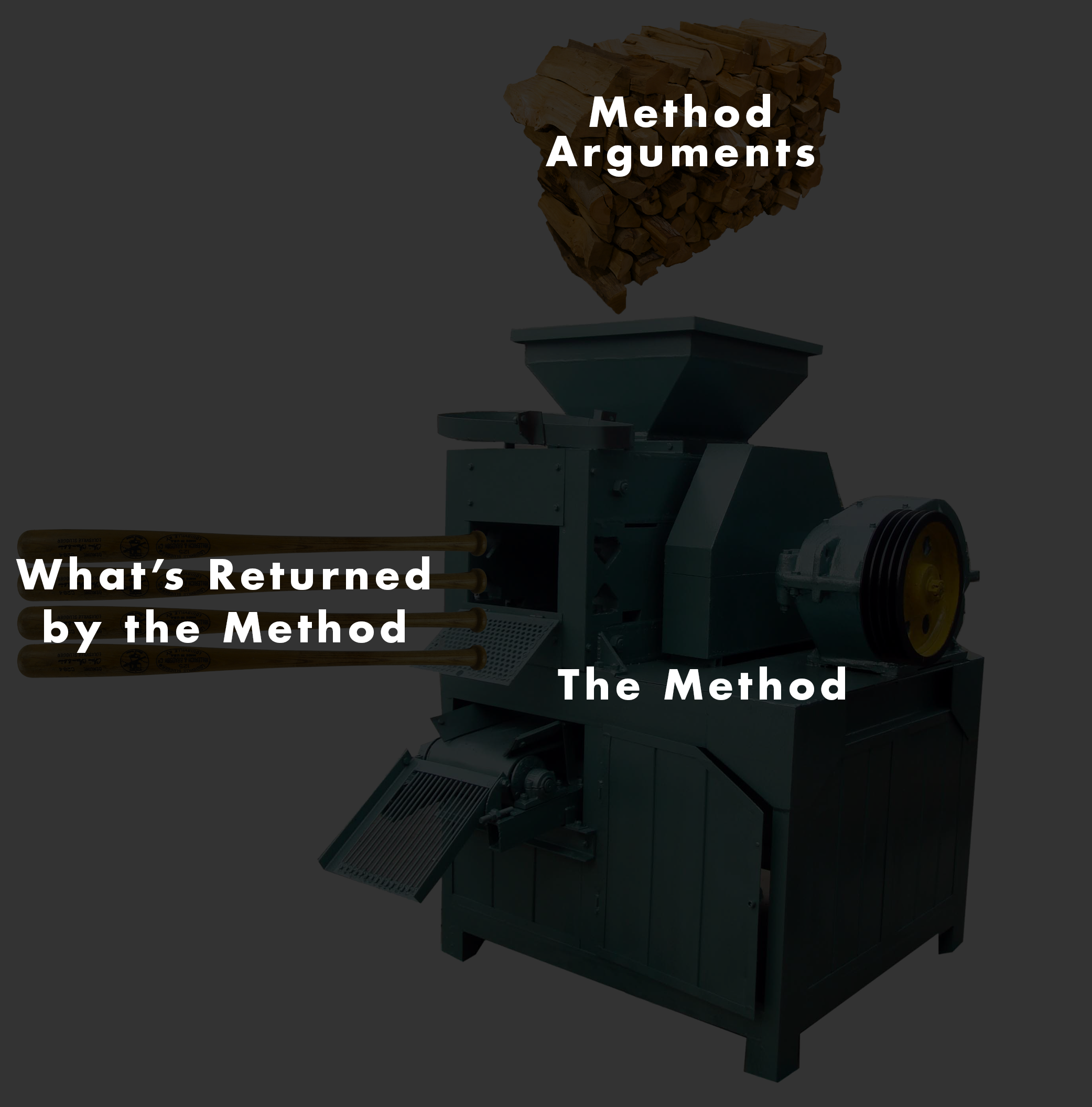 Syntax for Method Arguments in Ruby

Now that you have a good idea on how methods work, let’s walk through how we can pass arguments to them.

I’m going to start with a very basic example that prints out a user’s full name. This is actually a code snippet I took from a real world code project.

As you’ll see this prints out my full name. 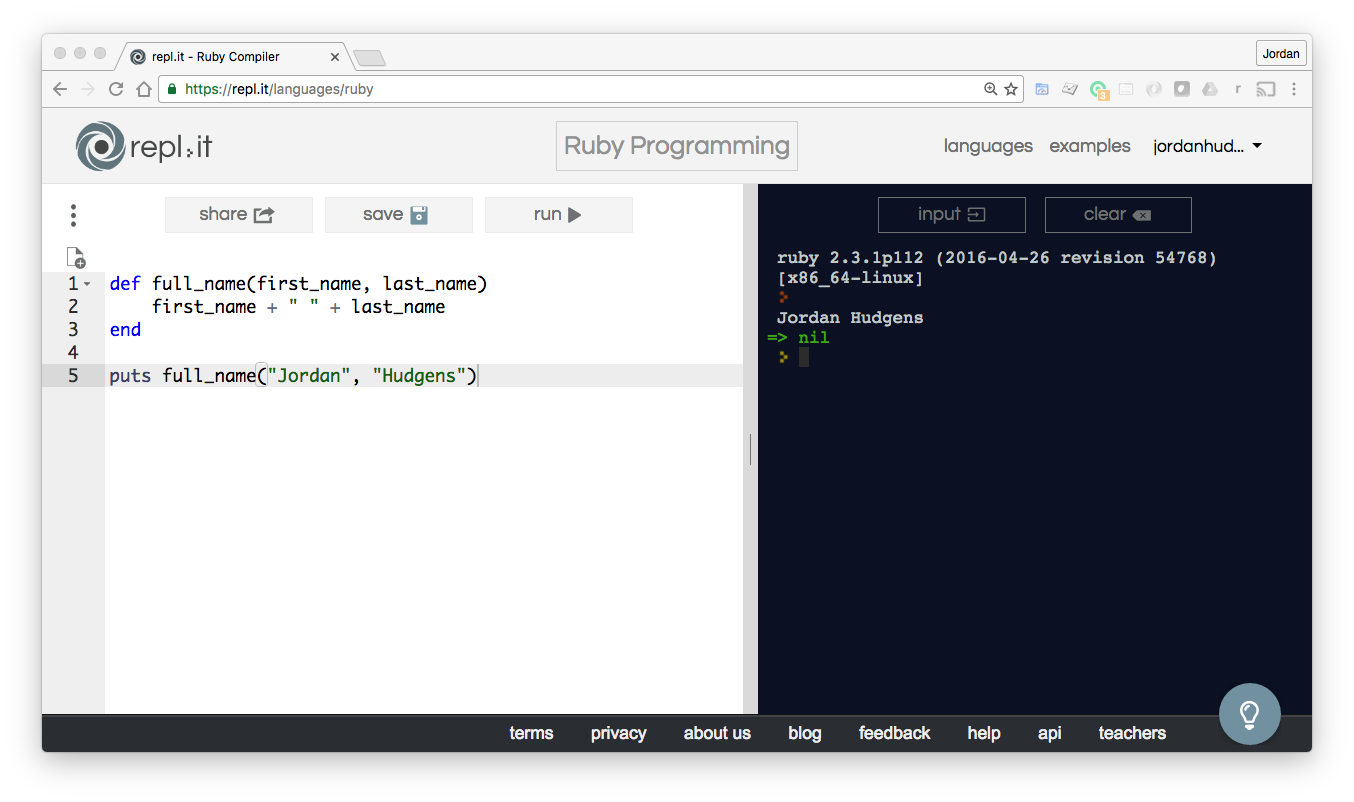 The syntax for how to pass arguments to a method is to simply list them off on the same line that you declare the method. From here you can treat the names that you supplied as arguments (in this case first_name and last_name) as variables in the method.

Now there is also an alternative syntax that we can use that’s quite popular among Ruby devs for passing arguments to methods. Here is a slightly updated version of the code example from before:

Notice how all of the parenthesis have been taken away? There is some debate on which option is better. I personally prefer to write less code when I have the chance to, so I prefer the second syntax. However both options will work well.

Next on the list of method arguments in Ruby is the ability to name our arguments. This can be helpful when you have method signatures with a number of arguments and you want the method calls to be explicit. Here is how you can use named arguments in Ruby:

If you run this code it will work properly. 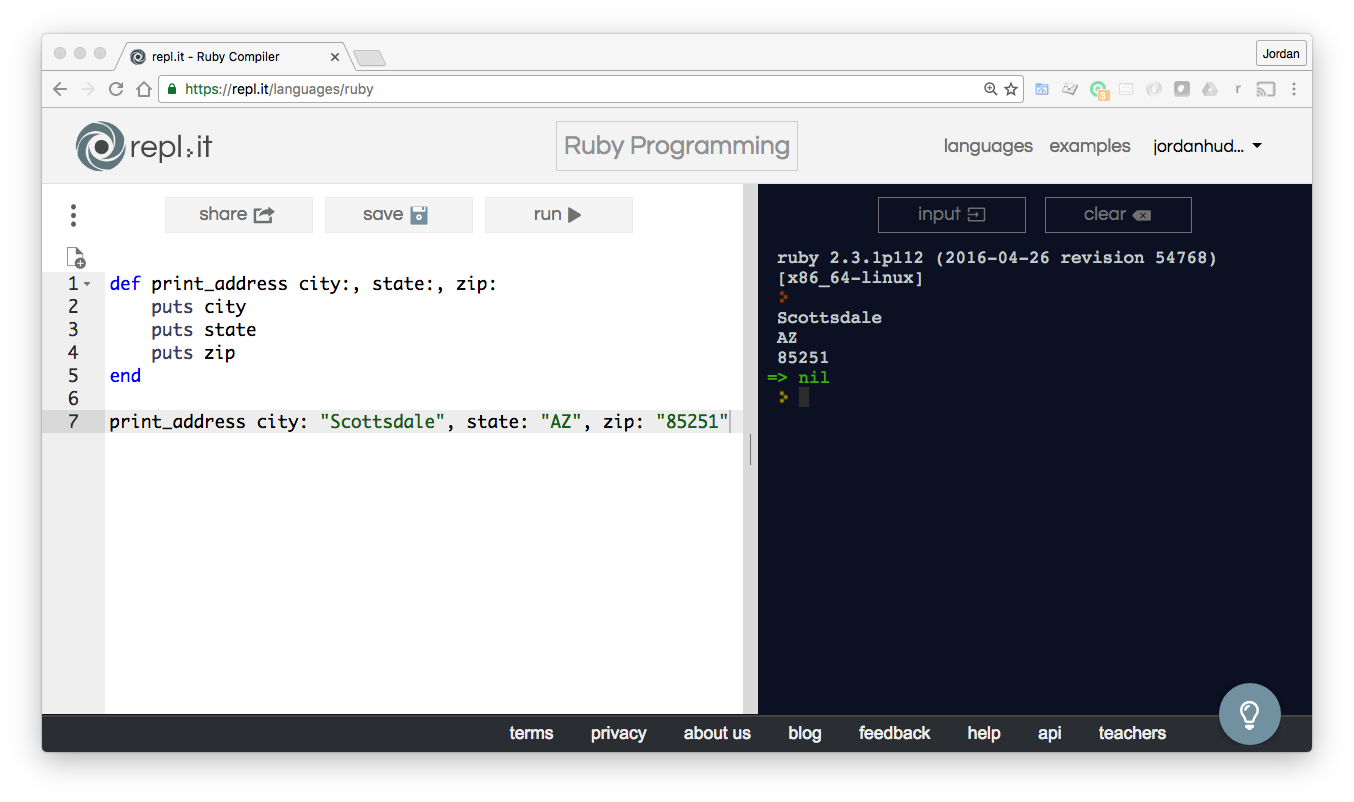 So why are named arguments helpful? I think the easiest way to answer that question is to update our code and remove the named components. That code would look like this:

If you run this code it will work exactly like before. 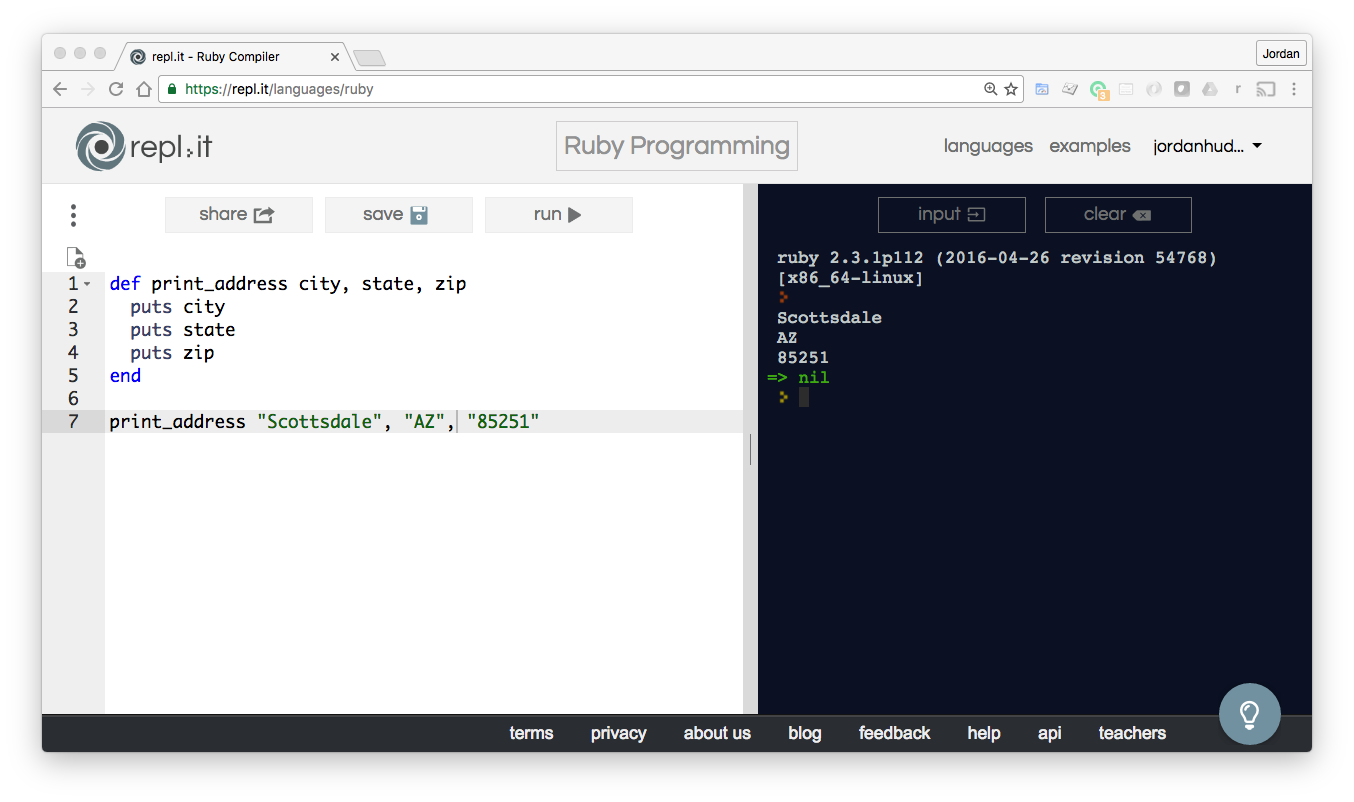 However by removing the named arguments we’ve made our method more difficult to work with and more prone to bugs. When working with a method as simple at print_addressit’s easy to know what the parameters city, state, and zip represent and to provide them in that order. However what if we had a method that looked like this:

In a case like this we would have to reference the method declaration several times to ensure we’re passing in the arguments properly. And what would happen if we tried to call this method with the code:

Nothing looks wrong with this code, right? Actually this code won’t work because we’ve accidentally swapped the order of the phone number and message. In a real application the method would try to send the SMS message to the string hey there, which wouldn’t work for obvious reasons.

However if we update this method to use named arguments, the order no longer matters:

When you utilize named arguments you don’t have to worry about the order that you pass the arguments in, which is a nice convenience and will also help prevent bugs in your program.

We’ll finish up our discussion on Ruby method arguments by discussing default values. There are many times when you’ll want to supply default values for an argument and Ruby let’s you implement this functionality quite easily.

Let’s take the example of building a method that streams movies. We’ll need the user to tell the method which movie to watch, however we don’t want them to have to enter in the language for the movie unless it’s different than English. In cases like this we can use default values with this syntax:

As you can see this will work properly and prints out English as the language because we declared it as a default. 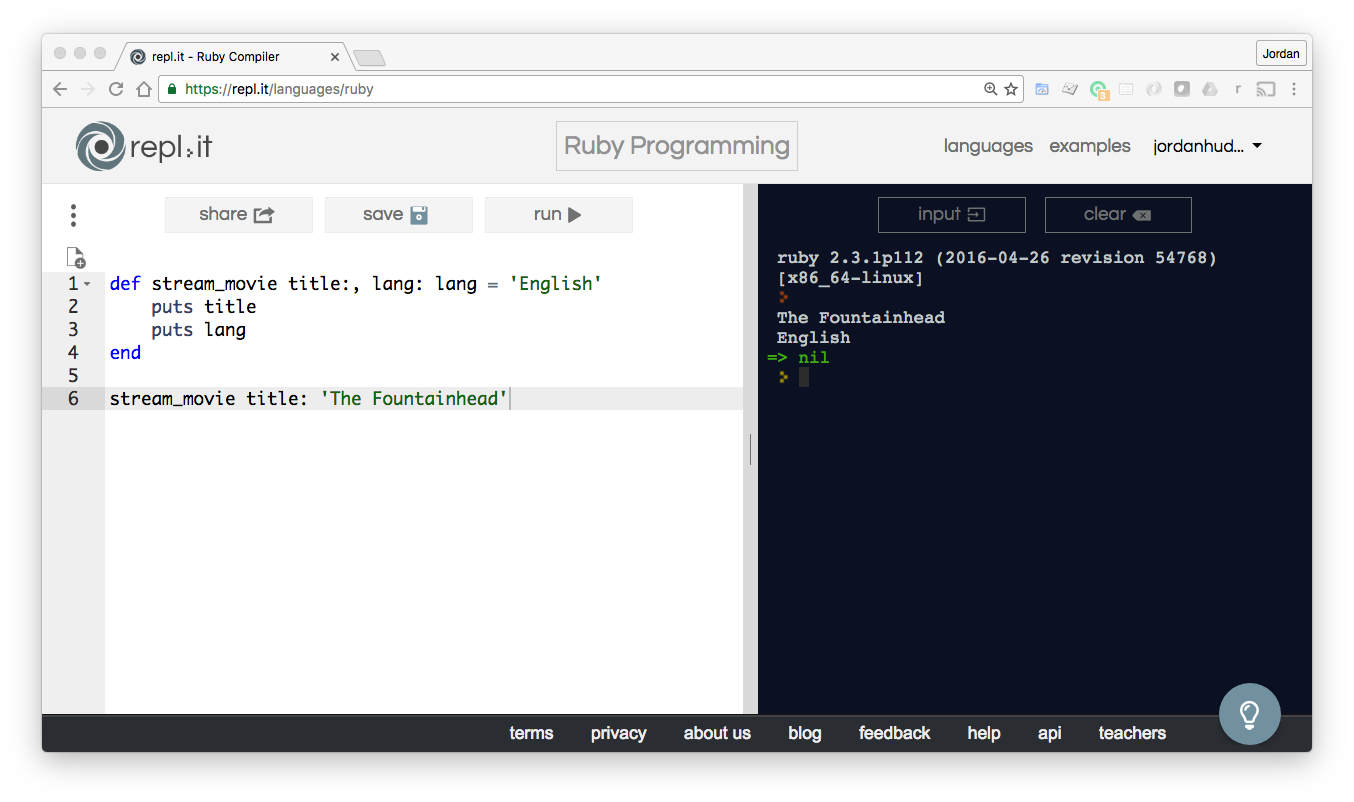 And now if we want to watch a movie in Spanish we can optionally pass in the lang argument into the method call:

One of my favorite components on Ruby is how explicit many of its methods are, and splat may be one of my favorites. The splat argument allows developers to pass an array of values into a method. Imagine that we are building a program that manages a baseball team. If we had a roster method that printed out all of the player names it would be messy to try to pass all of the names into the method one by one.

For example this is what it would look like if we simply tried to pass three players into the method manually:

Technically this code would work. However this is a trivial example, a baseball team keeps 40 players on their roster. I wouldn’t even be able to fit the method on a single page if I tried passing in all of the players one by one. Thankfully this is where Ruby’s splat tool comes into play.

We can refactor our code to look like this:

The syntax for using the splat operator is to put an asterisk in front of the argument name. From that point you can pass one or any number of values to the method and they’ll all be stored in the splat argument. 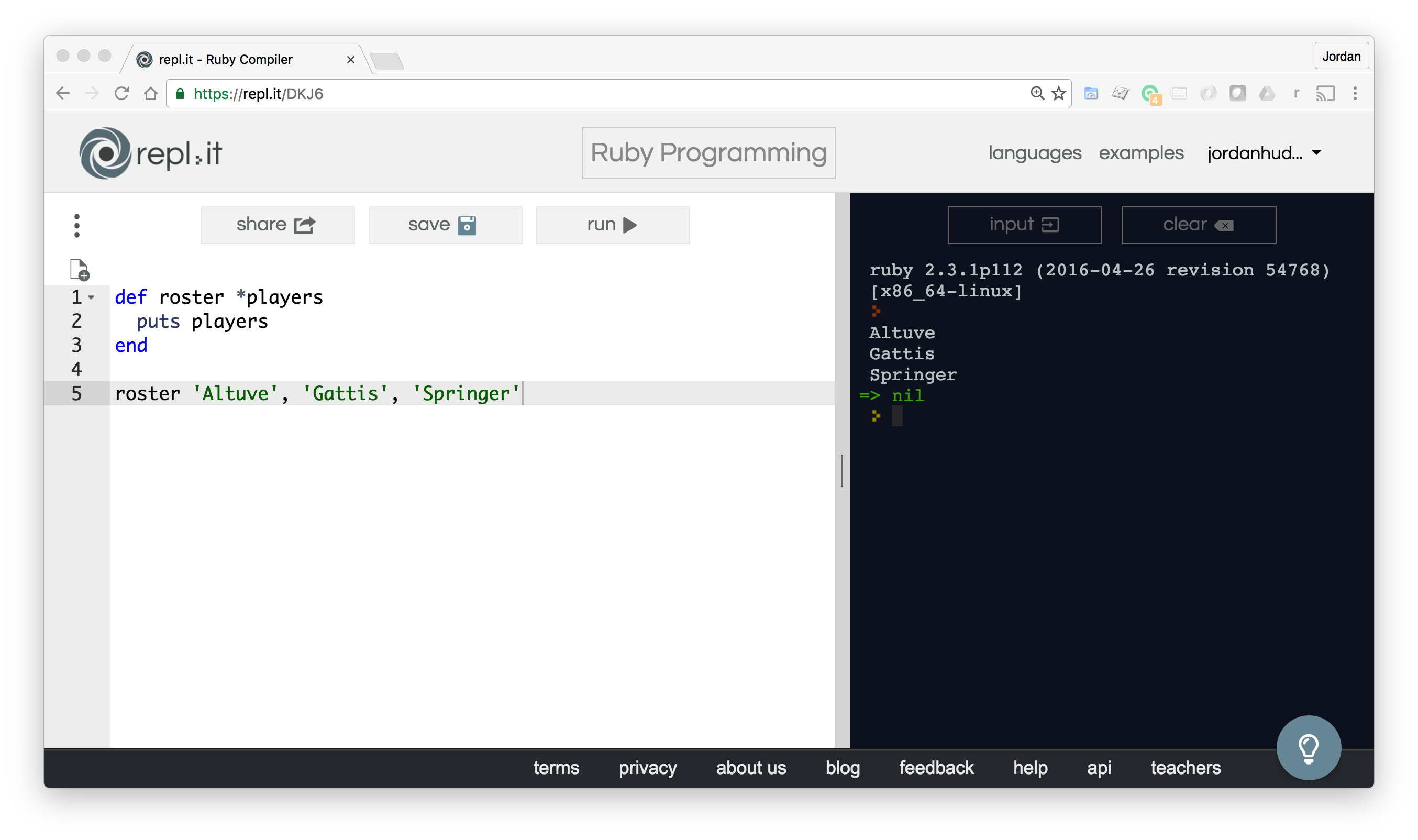 Once inside the method you can treat the argument like an array (I know we haven’t covered arrays yet, for right now think about them as a collection of objects).

This is a powerful tool because there are plenty of times when you’re going to need to pass values to a method but you won’t always know the exact number of items. In cases like thissplat is very handy.

In addition to regular splat arguments that are essentially flexible containers for arguments, Ruby also allows for keyword based splat arguments. You can think about this tool as a cross between splat and keyword arguments.

Extending our baseball roster method. Let’s imagine that we need to give it the ability to print out the full list of players and positions. By leveraging keyword based splatarguments we can accomplish this feature. The code for this feature is below:

Here we’re storing our players and positions in a Ruby hash data structure called data. We’ll cover hashes later on in the course. For right know just know that hashes let you store key/value based data. 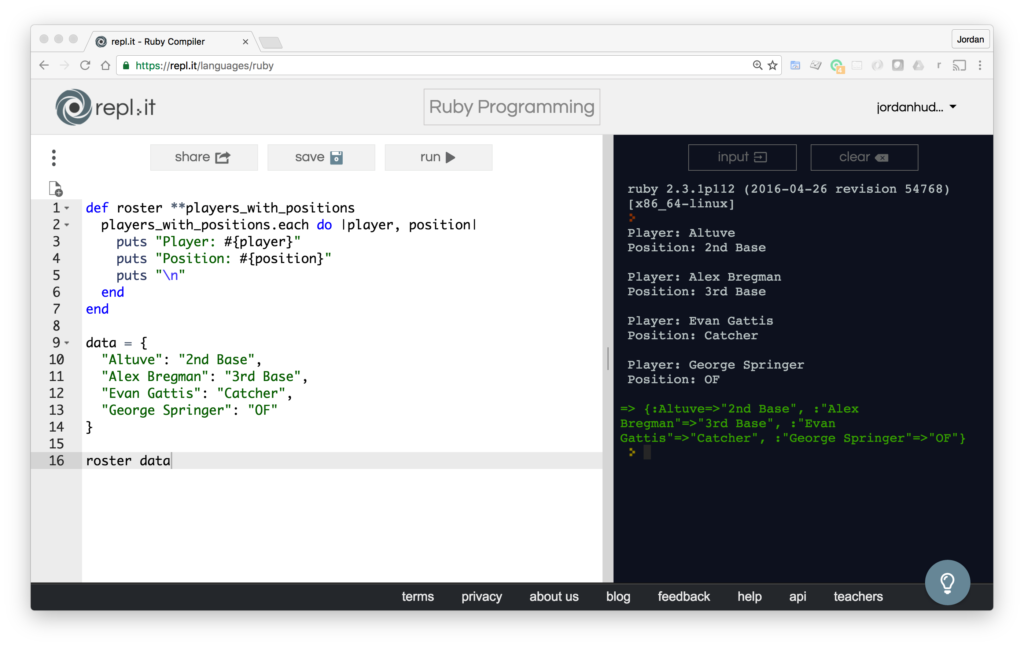 In our roster method we’re declaring that we’re using the keyword based splat operator by putting the double asterisk in front of the argument. Inside of the method we’re looping over the data and printing out the respective player and position values. Notice how we can place block arguments inside the pipes (player and position in this case) that we can call with each loop iteration.

This is a great technique to use if you’re working with dynamic data that has a specific key/value based kind of structure. This is common when using database queries.

Let’s imagine that we’re creating an invoice method. Our implementation needs to be flexible because some customers provide different data than others. We can accommodate this type of behavior by using code like this:

When we run this program you can see some interesting behavior. We’re using the options hash in our method declaration. The term options is not required, you could use any word, but using options is considered a standard term to use.

From this point we can syntax such as options[:company] to grab the parameters that we want to use. There is a clear mapping between the name we call inside the method to the named argument we pass when we call the method. Also of note (and warning) is that this type of tool can cause silent bugs in your program. Do you notice how I attempted to print out options[:something_else] and I also passed an additional argument of state: "AZ" into the program? However these items did not throw an error. This means you need to be careful when you use optional arguments because they won’t fail, they simply won’t do anything. 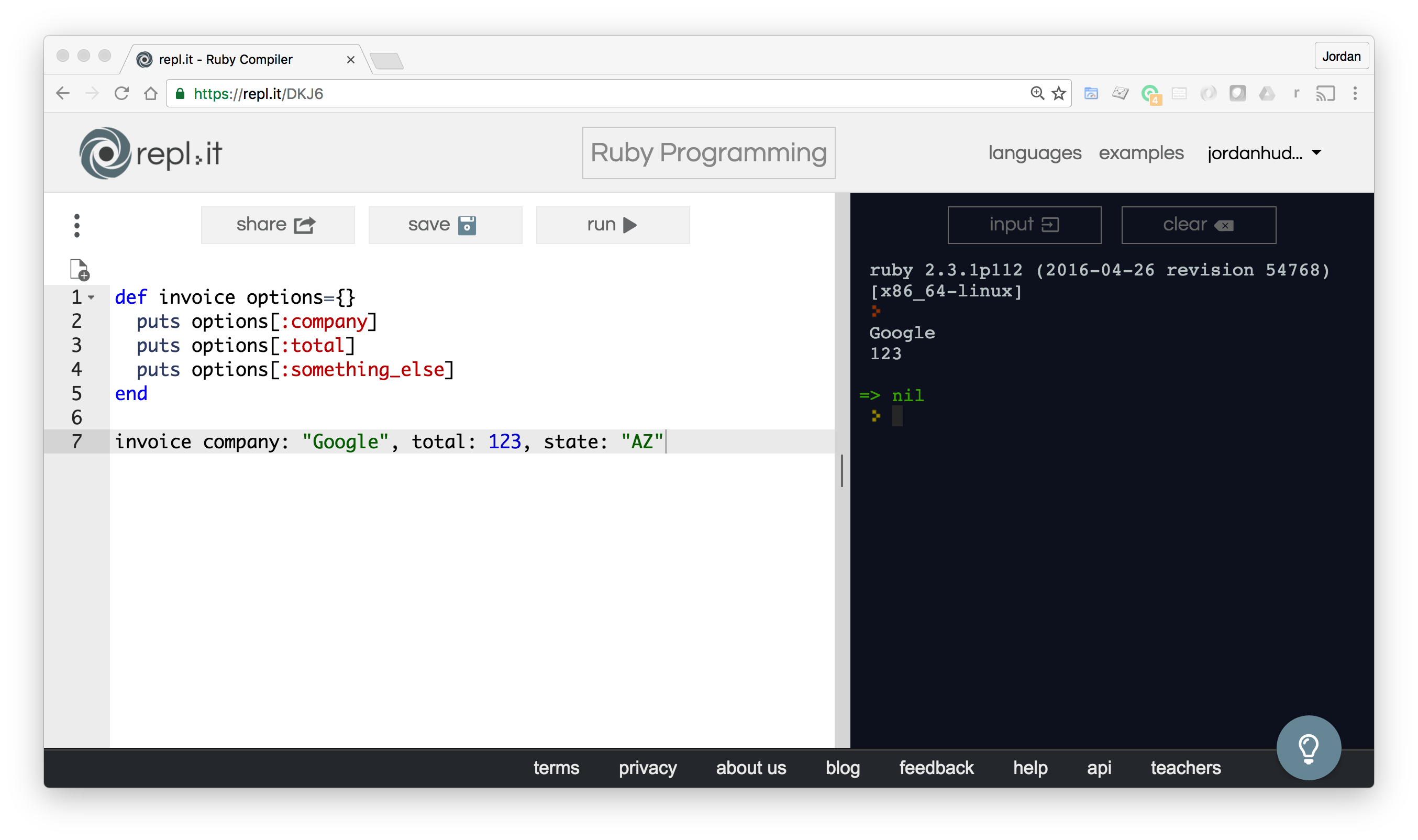 I hope that this has been a helpful guide to method arguments in Ruby and that you can use this as a reference to your own programs.