If you’re new to development, the idea of version control may seem like a scary topic. All those terminal commands… But don’t let the command line interface scare you away. When I started freelancing, the most popular version control system that’s used today, git, hadn’t even been invented!

While the world of version control may seem vast, you can learn 95% of the commands that you’ll need each day in a few minutes. 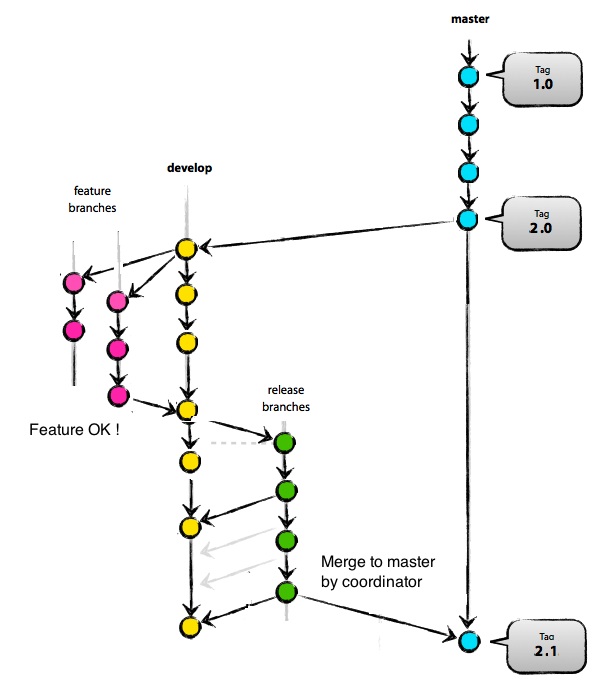 So what is version control? It’s a pretty explicit name. To put it simply version control gives you the ability to designate specific versions for your code projects.

So the best way to think about it is that each new feature of your application should have its own version.

This gives you the ability to designate specific points in time where features were deployed to your application. Some examples of versions could be:

At a high level git gives developers a clean interface for managing versions of codebases.

A World Without Version Control

In a world without version control life would be pretty frustrating. I remember back when I started building programs without version control. Each time I made a significant change I’d have to create a duplicate code file in case the change I made broke the site and I had to quickly switch back to the old implementation.

This approach to development was clunky and was lead to fragile applications. After I learned about version control it opened a completely new world to me and I haven’t looked back. When you use version control properly it will allow you to feel more confident with your development because you’ll know that you can always revert back to an old version if you make a mistake. 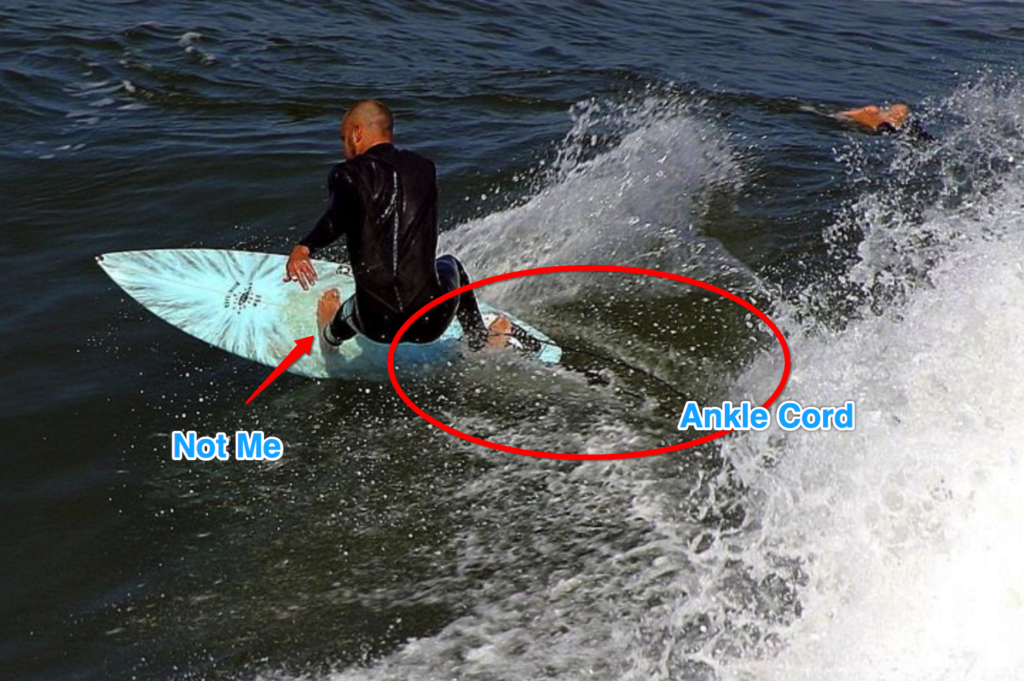 When I started integrating version control into my projects it reminded me of when I learned how to surf. When I first learned how to surf I simply jumped into the waves with a surf board. Every time I crashed I freaked out because the surf board would float away and I would have to furiously swim after it.

However after a few times on the water I noticed that all of the other surfers has straps that connected their ankles to the board. After I bought one of the straps I never had to worry about the board floating away because I could always bring it back with a tug.

You can think of version control as your surf board ankle strap. No matter what change you make in your project, you’re always only a few commands away from reverting back to a working version. This type of capability should make you feel more confident when it comes to building new features

Some of the key terms to know when it comes to understanding version control are:

How to Use GitHub

Here is a 25 minutes guide that will walk you through how to use Git, including:

As a side note, please don’t confuse git with GitHub. The GitHub website is a great service that allows developers to remotely manage code projects. And it integrates nicely with git. However they are completely separate entities.

When it comes to working with centrally located git systems the two services I use the most are GitHub and BitBucket.  Both services offer similar features. However I personally prefer GitHub simply due to its clean interface and the fact I’m more comfortable with using it.

I hope that this has been a helpful guide to git and that you feel ready to start implementing it into your application.