Nowadays it seems like everyone wants to do things faster. We want to pay without taking out a credit card or cash. Social media lets us share images and videos from our lives in a split second. And we get frustrated if Netflix takes more than 3 seconds to start streaming our latest TV show series binge.

However if you want to learn how to code faster I’m going to present an odd idea: go slower.

This may seem like a counterintuitive concept. Don’t coding bootcamps, even devCamp where I teach, tell you how you can learn how to code in a few months? Yes, and research shows that 8 weeks is a powerful number when it comes to learning. The Navy Seal training program specifically chose 8 weeks as its timeframe for conditioning candidates. And if you google 8 Week Training programs you’ll find courses ranging from running 10ks to speaking Spanish fluently.

So I’m huge believer that individuals can learn an incredible amount of information in a short period of time. But what I’m talking about today is becoming more deliberate when it comes to learning new information.

Learn How to Code Faster 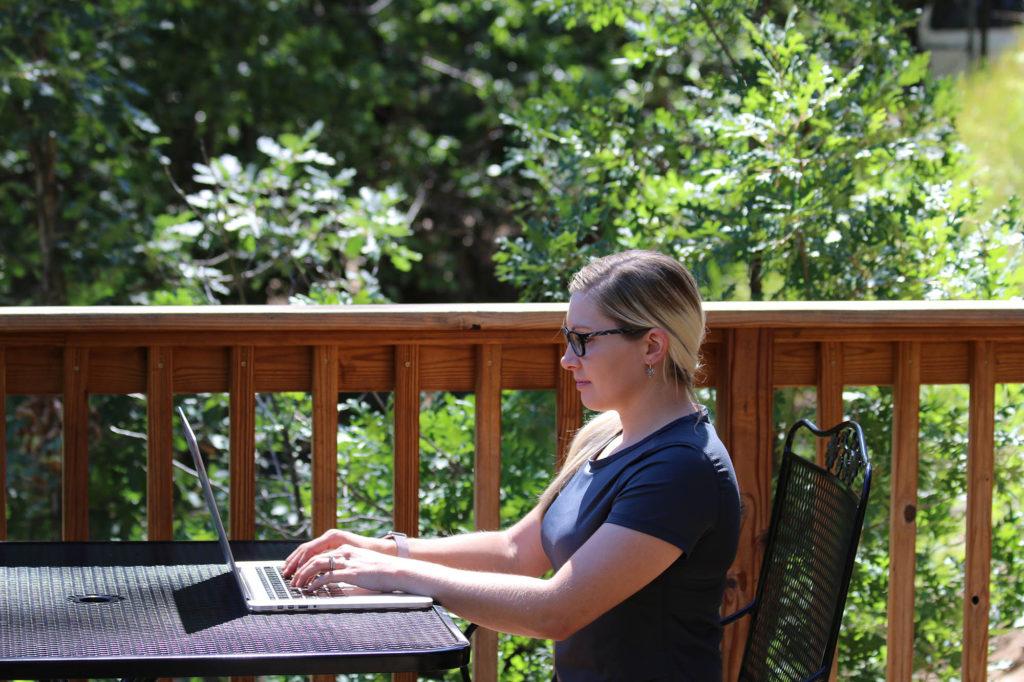 If you’re like me when you learn a new topic the first thing you’ll do is either move onto the next topic or repeat the concept as quickly as humanly possible.

For example, when I learn a new Ruby or Scala programming method I’ll usually jump right into using it in as many different situations as possible.

However I’ve discovered that this may not be the best approach because it’s very short sighted.

When it comes to learning how to code one of the most challenging requirements is moving knowledge from our short term memory to our long term memory.

Remember back to the last time you learned a programming technique. Do you remember how easy it felt when you repeated what the instructor taught? The syntax seemed straightforward and it probably seemed like there was no way you would forget how to implement the feature.

But after a few days if you try to rebuild the component, is it easy or hard? If you’re like me the concept that seemed incredibly easy only a few days ago now causes you to draw a blank.

But don’t worry. This doesn’t mean that we’re incompetent. Instead it means that this piece of knowledge wasn’t given the chance to move from our short term to our long term memory.

So if our default mindset is to forget what we’ve learned after a few days (or a few minutes), how can we learn anything? This is where our brain’s default programming comes into play and where we can hack the way that we learn.

I’m going to take it for granted that you want to learn how to code faster. I’ve messaged with a number of the readers of this blog and so far I haven’t found anyone that was going through the posts because they were bored. So one technique I’ve been using to learn a new programming language has been to slow down.

I’m currently teaching myself the Typescript programming language. Typyscript is the language that is recommended for Angular2 development so I thought it would be a good next language to learn. However instead of taking my default approach which is to slam through training guides and tutorials, I’m taking a more methodical approach.

Through my learning path I’m going through a number of books a video series. And as I follow along with the guides, as soon as I learn a new topic I completely stop. I’ll stand up. Write the new component on one of my whiteboards. And actually write the program out by hand.

After that I type the program out on the keyboard… very slowly. So slowly that I know I could go around 4-5x faster. But by taking this approach I’m forcing my mind to think about the new concept instead of rushing through it.

When it comes to working with our long term memory this approach is more effective than simply flying through a concept because it forces our minds to think through each keystroke. 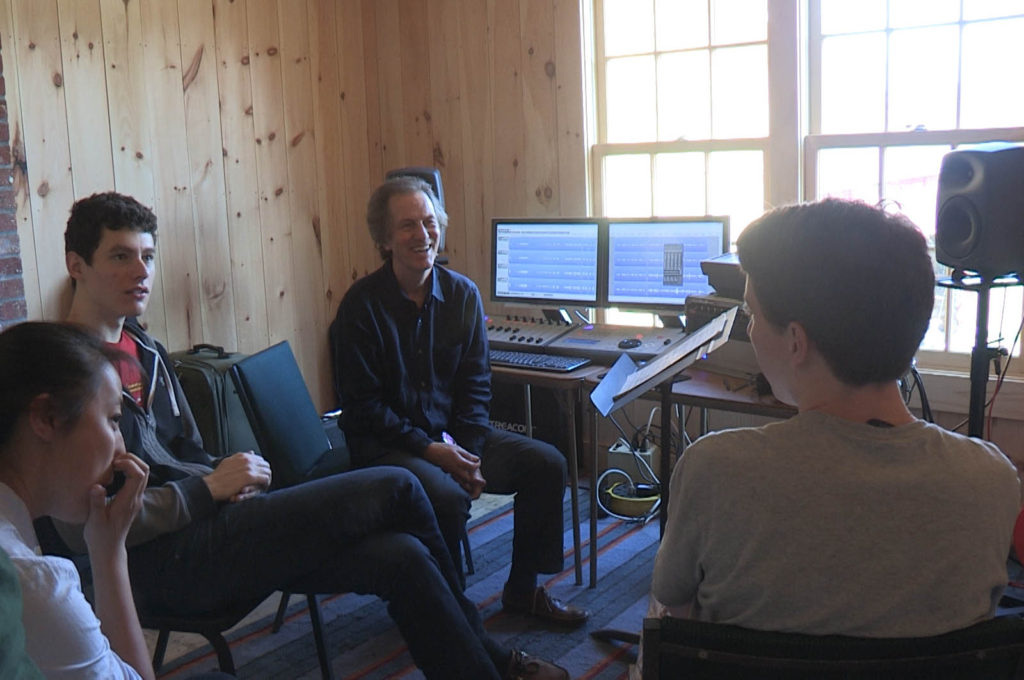 I didn’t learn this technique from another developer. Instead I heard about how one of the most successful classical music institutions in the world, the Meadowmount School of Music in New York, taught students new music compositions.

As a game the school gives out portions of the sheet music. So where most schools will give each student the full song, Meadowmount splits the music up into pieces. From there it hands each student a single piece for them to focus on. From that point the student will only learn to place that single piece of music. They will start out very slowly. They won’t rush through notes because they don’t even know how they fit into the song. This approach teaches them how to concentrate on learning a new song one note at a time.

From that point the students trade note cards and then focus on learning another piece of the song. They continue with trading cards until each student has been able to work through the entire set of cards.

By forcing the students to break a song into pieces they no longer will have any weak points in a song. Instead the students will have focused on the notes themselves. From this point it’s trivial for all the students in the class to combine their knowledge and learn how to play the song all the way through.

From Classical Music to Coding

So can this approach help you learn how to code faster? I think so. The research shows that by slowing down and breaking concepts into small pieces it’s easier for students to transfer information from the short term to long term memory.

So the next time you are learning a coding concept take a step back. Instead of simply copying what the instructor is teaching, write it down on a piece of paper. Walk through exactly what is happening in a program.

If you take this approach you will discover that you’re not longer simply following a teacher’s set of steps, but that you’ll actually learn how the concepts work. And if you get to the stage of understanding, you will be ready to transfer that knowledge to your long term memory and remember it for good.