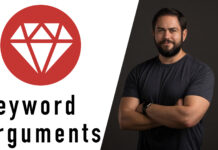 Find All Triplets with Zero Sum in Ruby 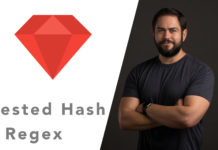 How to Sort URLs into Nested Hashes with Regular Expressions 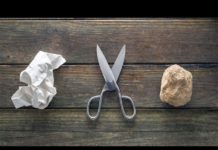 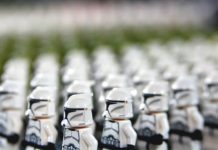 When it comes to working with APIs, two of the most common tools that you will use are JSON and XML. In this guide we’ll walk through a challenging task in which we ingest the full play of Shakespeare’s Macbeth in XML and convert it into a hash that sums the total number of lines for each character in the play.

Credit to Upcase for the great coding exercise.

Build out a method that sums the total number of lines of each character in Macbeth.

Implement a method that parses Shakespeare’s Macbeth play (stored in XML). The method should return a hash, with the key being the name of the character and the value being the total number of lines the character had.

If you fork the coding exercise repo you can access the XML data in the support directory.

For reference, here is the XML source data.

If you struggle with this exercise, don’t be discouraged. This is not a trivial coding exercise. There are a number of ways to implement this solution, and in fact in the next guide I’m going to show an alternative solution that refactors the solution and utilizes a functional approach. To properly build this program you will need to be able to:

Can be found on the solutions branch on github.